New Zealand's Olympic and World Champion shot putter Valerie Adams has missed out on the Laureus World Sportswoman of the Year Award. 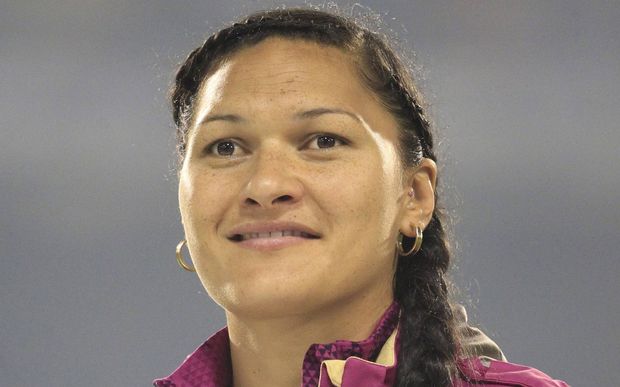 Adams was shortlisted alongside five other athletes including the tennis world number one Serena Williams, with the award going to Ethiopian middle and long distance runner Genzebe Dibaba.

She is only the third person in history to achieve this feat, along with athletic giants Jesse Owens and Usain Bolt.

Interestingly, Adams recently beat out Dibaba for the International Association of Athletics Federation (IAAF) world female athlete of the year award, which both sportswomen were nominated for.

The Serbian tennis star Novak Djokovic won his second Laureus World Sportsman of the Year Award after another brilliant 12 months which featured a second Wimbledon victory.

"This is probably the crown of my 2014 season that has been highlighted with winning Wimbledon, regaining No.1 in the world and becoming a father. It has probably been my best year so far in my life," Djokovic said.

Oliver Bierhoff, manager of the Germany team, was at the Awards Ceremony to receive the Laureus World Team of the Year Award following the historic victory last year when Germany became the first European team to win the FIFA football World Cup in South America.

"At the final whistle we were together on the pitch, the coaches, players, team staff members, it was such a connection amongst us. For the coaches and some of the players and me it was a ten year project. And we were so happy at this moment," Bierhoff said.

There was an emotional welcome from the guests at the Awards Ceremony at the Shanghai Grand Theatre for South Africa's Schalk Burger, who won the Laureus World Comeback of the Year Award after recovering from life-threatening meningitis to win his place back in the Springboks rugby team.

Australia's Daniel Ricciardo was named winner of the Laureus World Breakthrough of the Year Award after a brilliant rookie season in which he won three Formula One Grand Prix races for Red Bull.

"The year was awesome, one of those years which I think was as good as it could get without actually winning a title. Definitely a breakthrough in my career." Ricciardo said.