The former All Blacks captain Sean Fitzpatrick believes it's a good thing that some of New Zealand's top players are choosing to heading overseas both for the "phenomenal" money and experience.

First five eighth Colin Slade has this week joined the list of New Zealand's players departing after the World Cup who still have plenty of rugby ahead of them, including the likes of Charles Piutau, Jeremy Thrush and Frank Halai.

Veterans Dan Carter, Ma'a Nonu and Conrad Smith are also on the move.

Fitzpatrick says losing players at the end of each World Cup cycle is simply the way things are now. 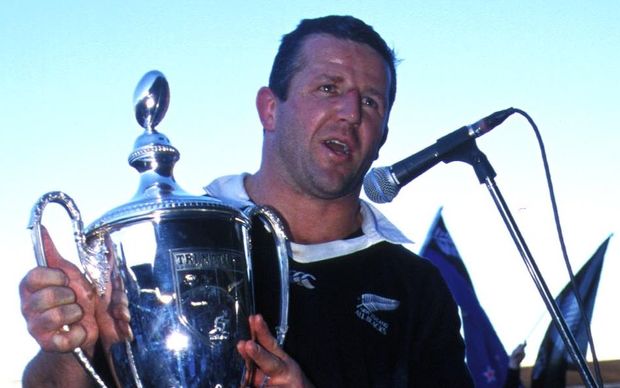 He says he was also not opposed to the likes of Piutau heading overseas at 23 and then possibly returning.

"I think they should go and experience another lifestyle. Obviously the money, in terms of what they can earn in Europe, is just phenomenal now.

"Someone like Piutau, for example, you've got to say `Well, of course he's going to go'.

"For us living in Europe, it's great to see these young guys coming here.

"The quality of rugby in the UK, France, Ireland, is getting better and better because we've got a lot more foreigners coming in."

Fitzpatrick said New Zealand Rugby led in terms of trying to keep their best players at home, and allowing sabbaticals was a key part of that.

While they haven't got the money to compete with overseas outfits, the "legacy of our jersey" was the most important factor.

"We need to keep winning and as long as we keep winning, these guys will want to come back to New Zealand and play for the All Blacks," he said.