Adams' Oklahoma City Thunder and the New Orleans Pelicans both won their penultimate NBA games on Tuesday, to force the race for the Western Conference's final playoffs spot to the last game of the regular season. 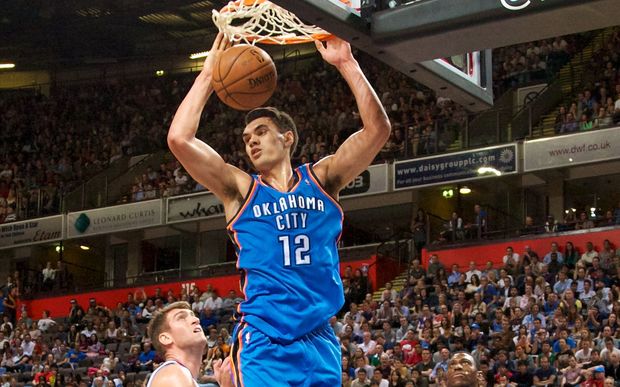 Adams scored eight points and grabbed 10 rebounds while his centre rival Enes Kanter got yet another double-double with 27 points and 13 rebounds. The Thunder's All Star guard Russell Westbrook top-scored with 36 points, also grabbing 11 rebounds. 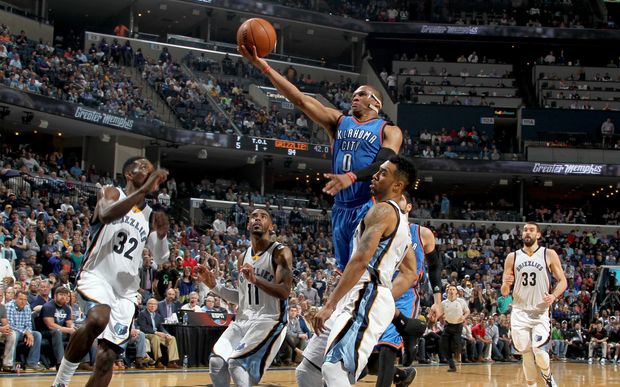 The Thunder's hopes depend on Russell Westbrook's athleticism Photo: Photosport

In two days' time, the Thunder must beat the bottom-placed Timberwolves in Minnesota and the Pelicans must lose at home to the second-placed San Antonio Spurs, if the Oklahoma club are to make the post-season.

New Orleans won the series with the Thunder, so despite the two playoffs-chasing teams being level on results - both wins and losses - the Pelicans will go through if they win, or if Oklahoma lose.