The Sri Lankan opening batsman Kumar Sangakkara has been named the Leading Cricketer in the World in Wisden's 2015 Cricketers' Almanack. 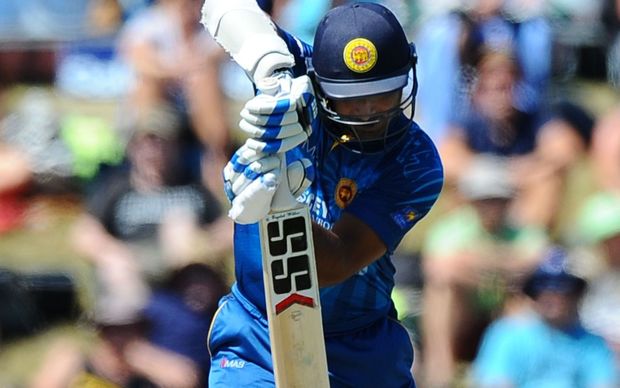 Kumar Sangakarra at the crease for Sri Lanka Photo: PHOTOSPORT

Sangakkara joins India's Virender Sehwag as the only two players to be awarded the honour twice.

The 37-year-old left-handed batsman and wicketkeeper won the award after last year scoring an all-time record 2,868 international runs in the calendar year, including a triple century.