The New Zealand men's hockey team remains unbeaten at the Sultan Azlan Shah Cup in Malaysia after a tight 2-1 win over India. 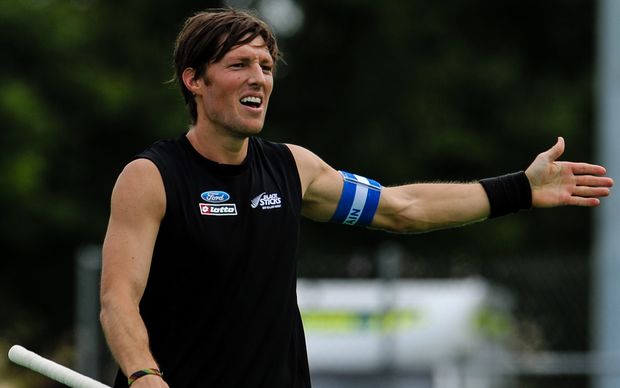 After a goalless first half, captain Simon Child put the Black Sticks on the scoreboard in the 38th minute after getting a light touch on a hard shot at goal from Shay Neal.

But five minutes from fulltime Andy Hayward delivered the winning blow with a powerful penalty corner flick into the left hand corner.

Head coach Colin Batch says it was pleasing to be able to lift the intensity and hunt out a win for the second straight game.

He says after India equalised he was impressed that they were able to find something and win the game.

He says this group has a lot of belief that they can get results.

Batch says Ryan Archibald did really well controlling the midfield in some difficult situations and plenty of the other guys stepped up.

The result means New Zealand is joint leaders on the tournament ladder with a maximum six points after beating Malaysia 4-2 in their opening game.