Brittany Lincicome has beaten fellow American Stacy Lewis at the third sudden death hole to win the first major golf tournament of the year in California. 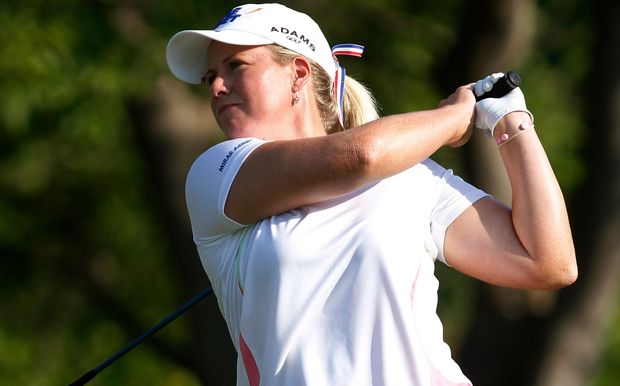 Lincicome, who eagled the par-five 18th to force the playoff, won with a par at the same hole to claim her second major victory at Mission Hills in Rancho Mirage.

She also eagled the final hole for her previous victory six years ago, but this time she needed to work overtime after carding a closing 69 to finish tied with Lewis (70) at nine-under 279, one stroke ahead of compatriot Morgan Pressel.

Dual major champion Lewis had three chances to win at the 18th, missing a birdie putt from about 12 feet in her final round and then failing twice more in the playoff from similar distances.

Overnight leader Kim Sei-young of South Korea struggled in strong winds on the back nine and faded to tie for fourth, two shots behind.

New Zealand's Lydia Ko finished in a tie for 51st at three over for the championship, 12 strokes behind the playoff places.