The New Zealand women's lawn bowls team have won their series against Australia, claiming that trans-Tasman trophy for the first time since 2011.

But the Black Jacks men's team couldn't match the women, as the Australians claimed that silverware and the overall triumph in Christchurch. 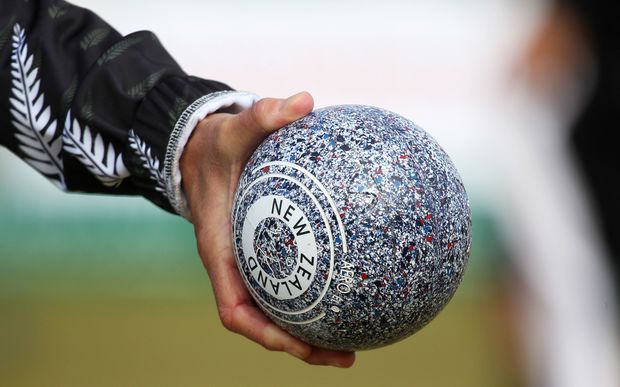 The Black Jacks women got the job done, but the men couldn't Photo: Photosport

And while the Australians fought back in the afternoon, Edwards stumbling against Lynsey Clarke 14-21 before the women's fours also struggled in the final game of the day, losing to Australia 6-17, it didn't matter in the end, as the New Zealand women claimed the spoils. 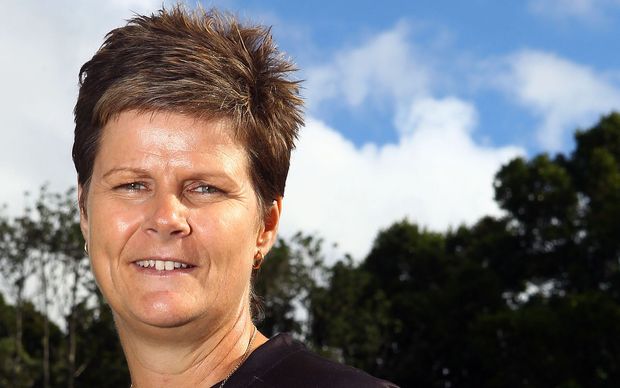 The Black Jacks men had their best day of the competition. In the morning the triples scored well throughout the game to walk away with a convincing 25-10 win over Australia. But the men's pairs struggled, the Australians closing the game with a 20-4 win.

The New Zealand men won their singles 21-2 and the fours 23-21 in the afternoon, marking a great turnaround from earlier in the week - but was too little too late.