The World golf number one Lydia Ko is four shots off the lead after the third round of the latest LPGA Tour event in Arizona. 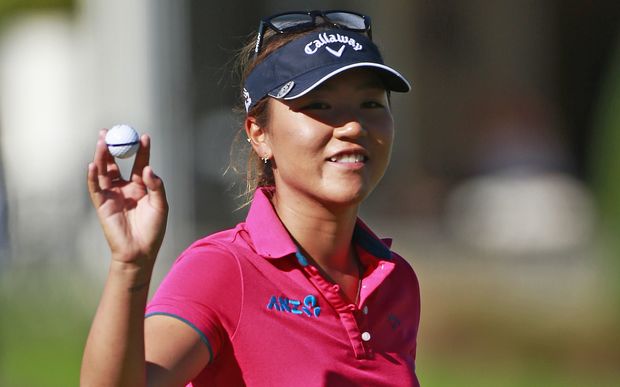 The leader is the Korean Hyo Joo Kim by two strokes on 16 under after a scorching third round 66.

Elsewhere, Rotorua's Danny Lee has been pushed from 6th into a tie for 12th at the Arnold Palmer Invitational in Florida.

The Swede Henrik Stenson leads by two shots at 16 under.