The Sydney Roosters have received a boost with the Kiwis prop Jared Waerea-Hargreaves re-signing with the NRL club for a further two years. 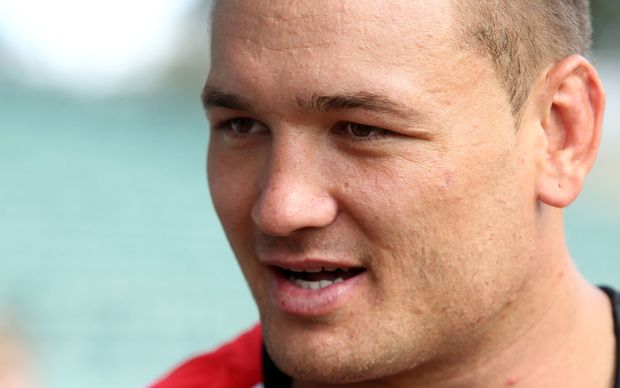 The 26-year-old was off-contract at the end of the season and was reportedly being chased by a number of rival clubs including Manly, who he played six games with before joining the Roosters in 2010.

Waerea-Hargreaves has agreed to a two-year contract extension that will keep him in the tri-colours jersey until the end of 2017.

He says he couldn't see himself playing for any other club.

Roosters coach Trent Robinson says Waerea-Hargreaves is a well respected member of the squad and part of the leadership group.

Waerea-Hargreaves has played 112 games for the Roosters and was part of the club's 2013 Premiership win.