The international career of the New Zealand basketball veteran Kirk Penney is up in the air with the new coach Paul Henare unsure if he'll play for the Tall Blacks again. 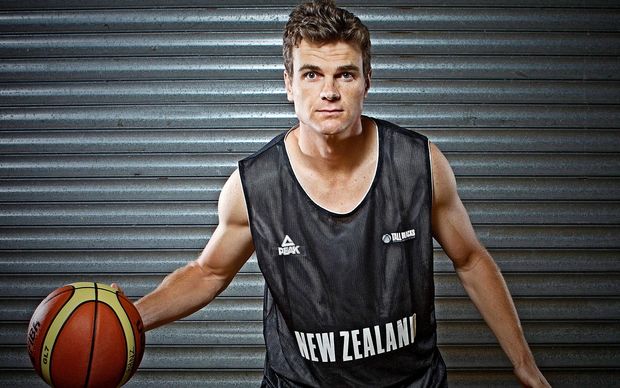 Henare's been announced as the new head coach and is already canvassing eligible players from around the world about their availability for the Oceania Championships against Australia in August.

Penney is currently playing in the Spanish league and Henare says the 34-year-old's undecided on his future plans.

"That's a tough one for him you know he's got some decisions to make over the next little while. I had a feeling before I made the phone call that he probably wouldn't play for the Tall Blacks again but again that's something we've got to talk through. Find out what the time commitments are, figure out you know how it works best for him and then be able to make a good decision from there."

The winner of the two-game series against Australia will secure qualification for the 2016 Olympics in Rio.