The New Zealand cyclist Greg Henderson has played a big part in helping his Lotto team-mate Andre Greipel to victory on the second stage of the Paris-Nice tour. 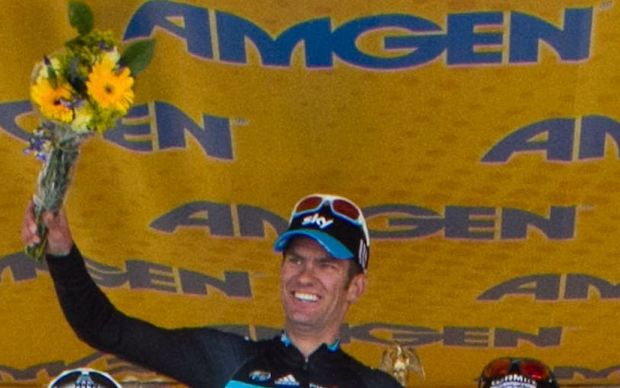 Henderson expertly led out Greipel as the German won the sprint finish on the 172-kilometre stage.

Jack Bauer is the best placed of the New Zealanders in 15th position overall, 16 seconds off the lead riding for his Cannondale-Garmin team.

Dubbed "The Race to the Sun" the tour continues tonight with a 179-kilometre stage from Saint-Amand-Montrond to Saint-Pourain-sur-Sioule.

The seven-stage tour finishes this weekend.