The All Blacks No.8 Kieran Read says he's ready to return to Super Rugby after playing 40 minutes for the Crusaders development side. 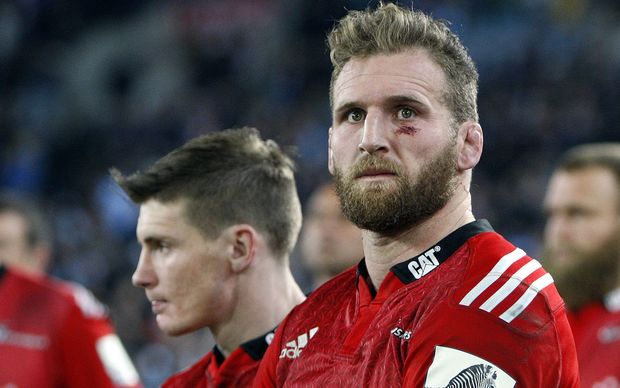 He hasn't played since last year's European Tour and says he's keen to start in his return to Super Rugby action next week.

"Definitely yes, I'll put my hand up to start, that's what I want to do, I want to be playing so Toddy [Todd Blackadder] knows that already so we'll just see who he selects. The guys have been doing a pretty good job in this loose forward area for us so it's going to be a good mix to jump back in and see what he does with us."

The Crusaders have a bye this weekend and play the Lions next weekend.

The Chiefs play the Highlanders in Hamilton on Friday night.