The Hurricanes have gone back to the top of the Super Rugby table following their 42-13 demolition of the Western Force in Perth.

The Hurricanes maintained their perfect start to the season by running in five tries to one, to cap off a three-game winning streak on the road after beating the Lions and the Bulls in South Africa. 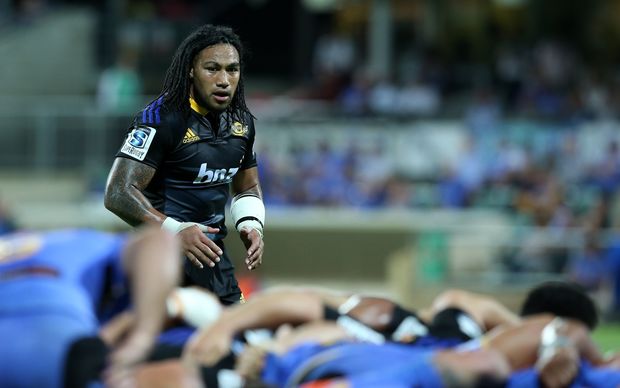 All Black veteran Ma'a Nonu on the prowl behind a scrum in Perth Photo: Photosport

The season has only just started but the Hurricanes are already looking like real contenders for the title, and the Wellington-based side now heads back home as the early competition leaders and with the bye next week.

How it happened: Live commentary

Friday's win over the Force was their best yet - and it's the biggest home defeat ever for the West Australians.

Cory Jane and Mark Abbott scored in the first half for a 15-6 lead at the break, then Victor Vito, Julian Savea and James Marshall each crossed over in the second half. 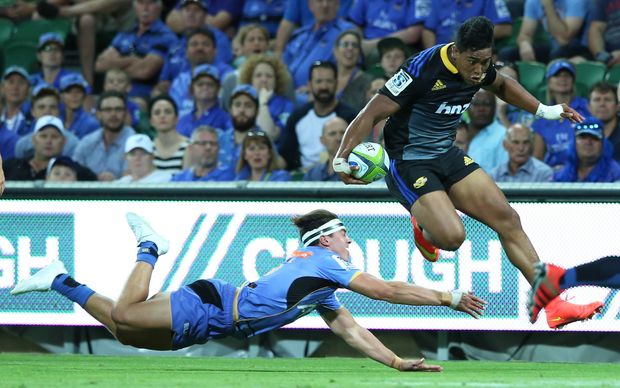 "We were chuffed to get five points," Hurricanes coach Chris Boyd says. "We probably felt we left three or four tries out there as well. It certainly wasn't perfect, but it's a step up, particularly our attack."

The Force, who have lost their last two games after upsetting the defending champions, the New South Wales Waratahs in the opening round, got a late consolation try from Mitchell Scott.