The former PGA Championship winner Davis Love III has been named captain of the United States for the 2016 Ryder Cup. 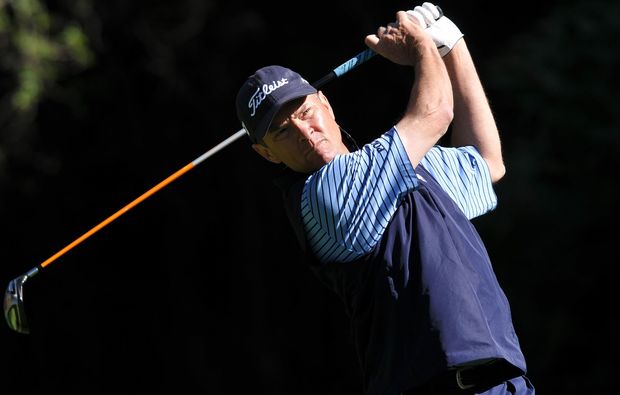 Love, who previously captained the team in 2012, will lead America against holders Europe at Hazeltine in Minnesota.

Love says his goal is the same as 2012, but he's not the same captain.

"It's a new business model, a new team building model, that comes from being given an opportunity by the PGA of America to come together and use all our veteran experience to build a new team culture and a consistent plan for the future."

"Simply, we want to win. What we have created is a new process for continuity and team work which will prepare us for many years of success."

Tom Lehman, who was a member of three Ryder Cup teams and captain in 2006, was also introduced as a vice-captain.

Love, who won his sole major at the 1997 PGA Championship, played in six consecutive Ryder Cups from 1993. He tasted victory on his first appearance and in 1999.

Europe have won eight of the last 10 Ryder Cups.

Another change will see a revised points qualification system and new timing for the captain's wildcard picks, which will be pushed back by two weeks.