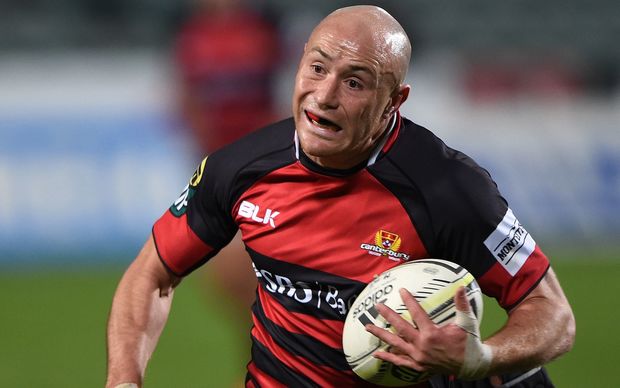 The 28-year-old has played 57 Super Rugby games for the Crusaders and captained Canterbury in the provincial ITM Cup.

He is currently out of action after breaking his leg last month.

Heinz says he's always taken an interest in the Premiership, it's hard, tough rugby and an outstanding competition.

He says the chance to play in Europe is an added draw.

The Hurricanes lock Jeremy Thrush and Chiefs back Tom Marshall are also heading to Gloucester next season, while former All Black prop John Afoa is already there.

Heinz says he has a huge amount of respect for coach Laurie Fisher and what he's achieved with the Brumbies over the years. He says Fisher's a great thinker of the game and he's hoping to learn as much as he can from him.

Although currently sidelined with a leg injury, Heinz admits the prospect of embarking on a new chapter with Gloucester is giving him something to work towards as he works his way back to fitness.