The former All Black Piri Weepu will move from England to France later this year, with the Top 14 club Oyonnax announcing the signing of the halfback for next season. 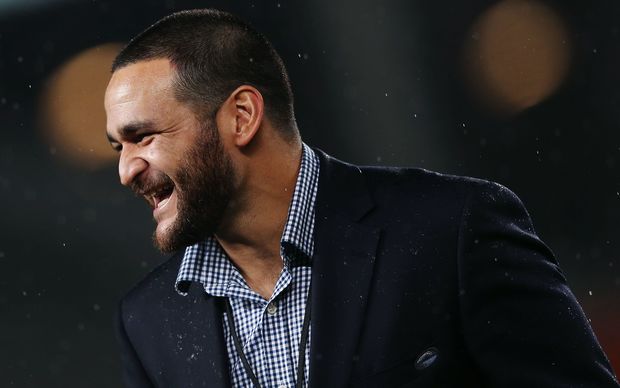