Australian Anna Meares became the most successful woman ever at the track cycling world championships, while hosts France topped the medals table a year before the Olympic Games. 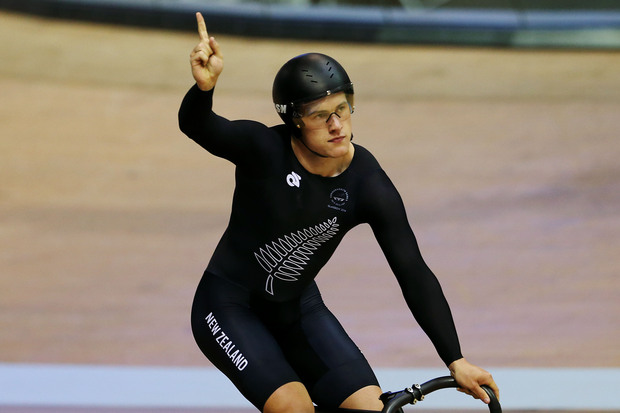 Meares won the keirin to clinch her 11th world title, beating the previous record of 10 she shared with Frenchwoman Felicia Ballanger.

Meares, who also took silver in the 500-metre time trial and bronze in the team sprint, took her tally to 26 world medals to surpass the total of Briton Chris Hoy (25).

The most successful track rider at the world championships remains France's Arnaud Tournant with 14 gold medals.

Australia finished the championships with four gold medals, one behind France.

Britain failed to win a single gold for the first time since 2001 after the country's last title contender, Laura Trott, had to settle for silver in the omnium.

New Zealand finished fifth on the medal table with a gold, two silvers and a bronze medal.

In the final day of action Sam Webster finished sixth and Eddie Dawkins 10th in the men's sprint and Racquel Sheath was 10th in the women's omnium.