The New Zealand women's cricketers have levelled the three-game Twenty20 series with England at a game apiece, the White Ferns taking a six-wicket win in the second match in Whangarei. 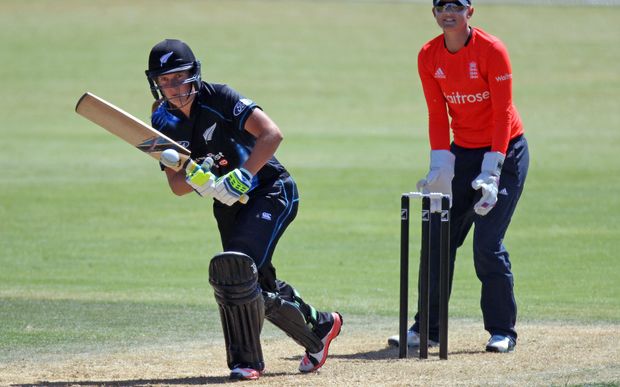 Batting first after winning the toss, the English made 122 for five, and the White Ferns replied with 124 for four, to win with four balls to spare.

England won the first match by eight wickets on Thursday, bowling the hosts out for just 60 runs as the tourists cantered to the target in less than 12 overs for the loss of just two wickets.

The teams now play the third and decisive final T20 match on Tuesday at Lincoln, before closing out the five-match one day series with the final two games in Lincoln.