Australia's cricket captain Michael Clarke is expected to make his first World Cup appearance this weekend, though he still needs to prove he's fully recovered from a hamstring injury or be ruled out of the tournament. 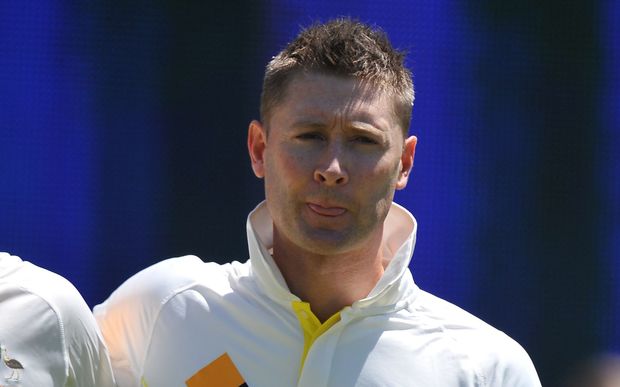 There seems to be little doubt that Clarke will play against Bangladesh on Saturday after receiving positive feedback from medical staff, and a team official has said he was "tracking well" for the game.

Instead of a specific pre-game fitness test, Clarke must come through training this week to receive the green light for Saturday's game.

The Australian selectors are likely to drop George Bailey from the playing eleven to make way for Clarke, despite the 32-year-old making a half century against England.