The New Zealand women's cricketers have lost the second one dayer against England by 90 runs in Mount Maunganui. 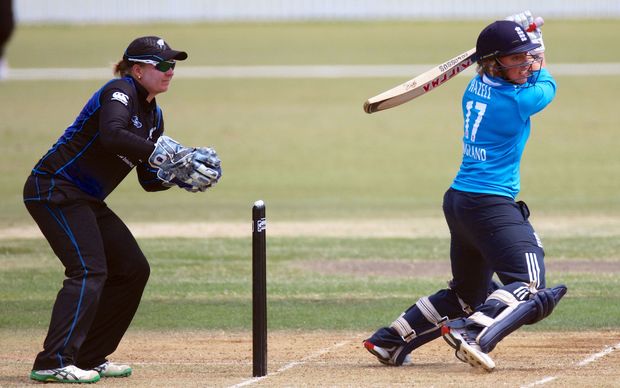 The White Ferns were bowled out for 104 in the 37th over, chasing the English innings of 194.

Captain Suzie Bates was uncharacteristically out for a duck.

The series is now tied at 1-1, with the next match also in Mount Maunganui before the two teams finish the five-match series with two games at Lincoln.