The Auckland golfer Ryan Fox blew a two-shot lead to finish in a share of fifth at the Victorian PGA Championship in Melbourne. 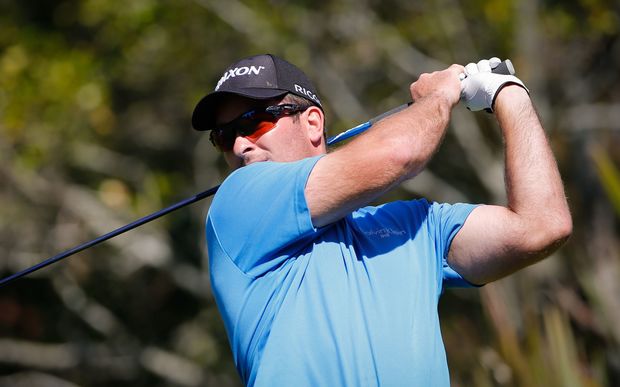 Fox was in front by two shots since day one at Huntingdale but could only card a one over par 73 final round to finish 10 under par for the tournament, won by New South Wales' Aaron Townsend by one shot.

Fox was three strokes behind Townsend in the end.

The next best New Zealander was Josh Geary, tied for eighth, seven behind Townsend.