New Zealand golfer Ryan Fox leads the Victorian PGA Championship at Huntingdale in Melbourne after the second round. 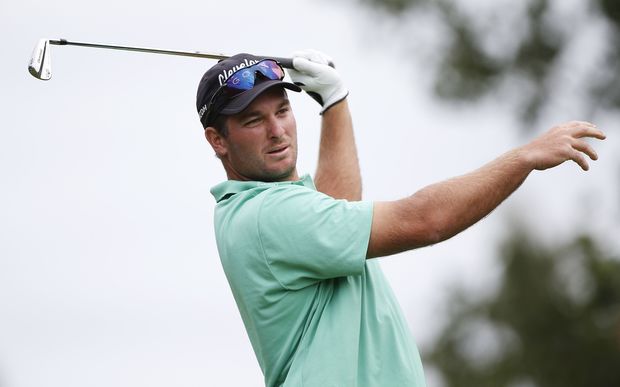 The Aucklander fired a 5-under 67 for a two round total of 9-under to lead overnight by two shots from Australian Adam Bland.

"It's been a really solid couple of days; I had been struggling with the putter a little bit this year but managed to get it going on the back 9. It's nice to be in contention again," said Fox.

"I made an eagle on 10 from almost on the 9th fairway; I hit a gap wedge over the trees and then holed a 20 footer for eagle."

"That kick started everything for me and I hit some good shots on the back 9 to inside 15 feet, IT kept rolling good and had a few go in, it was a good day out there."

Fox was one of 51 players to make the cut.