A Belgian rugby club that succumbed to a record 356-3 defeat at the weekend are seeking to have the result annulled because the referee arrived more than an hour late. 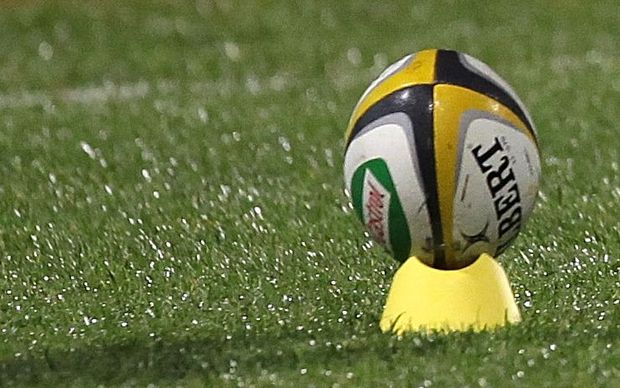 Soignies, who play in Belgium's top division, lost by the massive score to Brussels-based rivals Kituro on Sunday, their players acting as virtual spectators as their opponents ran in 56 tries.

The loss eclipses that of French rugby side Vergt, defeated 350-0 by third division opponents Lavardac in 1984.

However, that was when only four, rather than five points, were awarded for a try. Lavardac scored 66 tries as Vergt did not compete in protest against the suspension of four players.

Soignies, who had beaten Kituro in the Belgian Cup a week earlier, arrived at their opponents' ground expecting to play at 3 p.m. but the referee did not turn up.

A substitute referee was found but he arrived about an hour later, with the match itself starting at nearly 4:30 p.m.

"By that time some of our players had gone so we only had 17 available rather than a full squad of 22. We will be appealing to the rugby federation saying that the match was not played in optimal conditions given the absence of the referee," Soignies club secretary Stephan Carnol said.

He added that the appeal would be filed on Tuesday, within a 48 hour deadline.

Despite their defeat, Soignies are still third in the league, a point ahead of Kituro although now inevitably with a vastly inferior points difference.