The Chiefs are optimistic they'll cope without their three All Blacks stars who won't feature in Saturday's Super Rugby opener against the Blues at North Harbour Stadium. 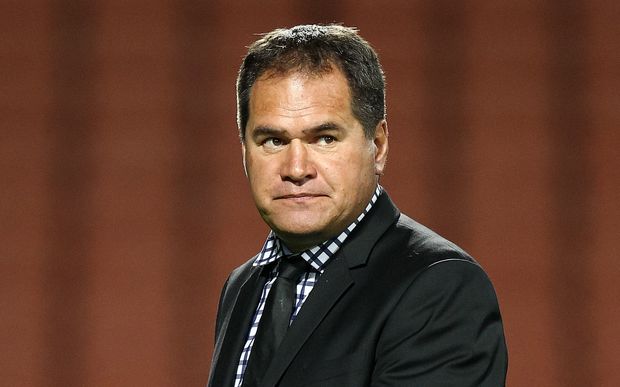 Aaron Cruden, Brodie Retallick and Liam Messam are being rested, as all the All Blacks will be for two Super Rugby rounds across the season.

But Chiefs coach Dave Rennie said the team would be fine, with the likes of the McKenzie brothers, Damien and Marty, to cover Cruden's first-five position.

"Oh look, they're three world class players so it does make a difference," he said.

"But we've always been aware of it, we've recruited in mind of having two really strong first XV's and we've got some pretty good options. In the end you're seldom going to get your best team on the field so you deal with what you've been dealt."

Dave Rennie will have some All Blacks available, such as Sonny Bill Williams and Sam Cane, for the Blues game.

Rettalick, World Rugby's Player of the Year, is up for the New Zealand sportsman of the year award at tonight's Halbergs alongside McCullum.