The Pakistan allrounder Mohammad Hafeez has been ruled out of the Cricket World Cup with a calf muscle injury. 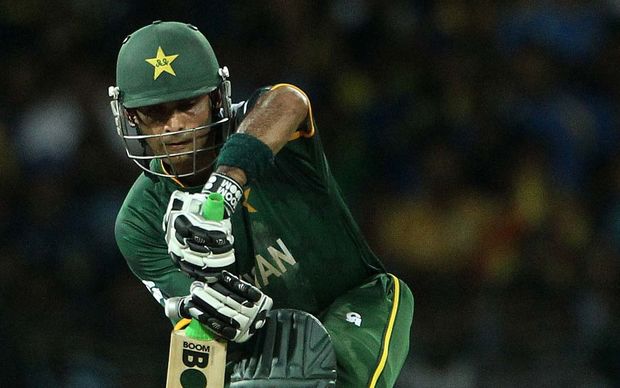 Hafeez, who's scored more than 4,500 runs and taken 122 wickets in one-day internationals, is the second Pakistan player to be ruled out of the World Cup, after the left-arm pace bowler Junaid Khan pulled out with a hamstring injury.

Hafeez, whose bowling action has been ruled illegal, was due to undergo an official bowling assessment on Feb 16 in Brisbane.

Pakistan open their World Cup campaign against India on Sunday in Adelaide.