The New Zealand women's hockey team have swept the series against Canada with a 5-1 victory in the dead rubber third Test in Whangarei. 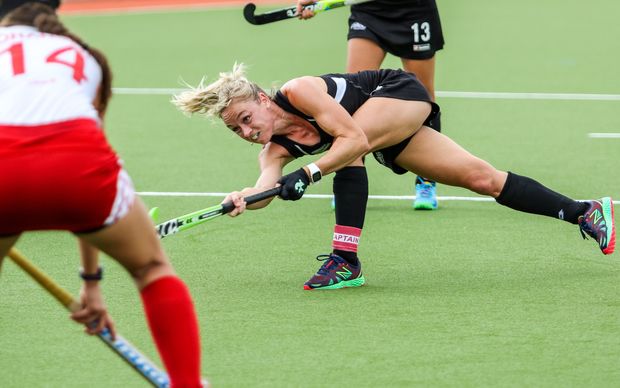 On Saturday the home side had a 4-0 win in the second Test, after beating the Canadians 4-1 in the opening match. 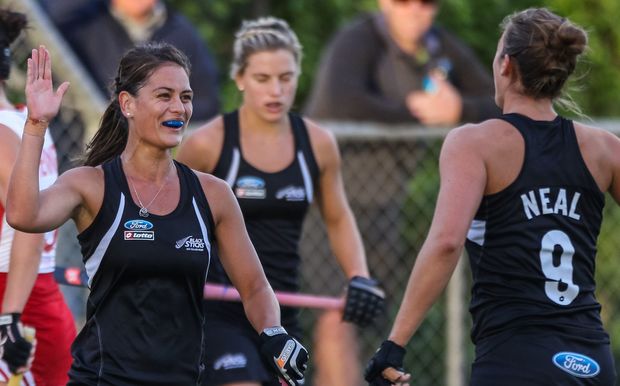