The Stormers Super Rugby lock Gerbrandt Grobler has been banned from the sport for two years after testing positive for a banned substance during the 2014 Currie Cup tournament while playing for Western Province.

Grobler has signed an admission of guilt after choosing not to contest the case against him and, thus accept, the sanctions and punishment handed down to him for testing positive for the steroid, Drostanolone. 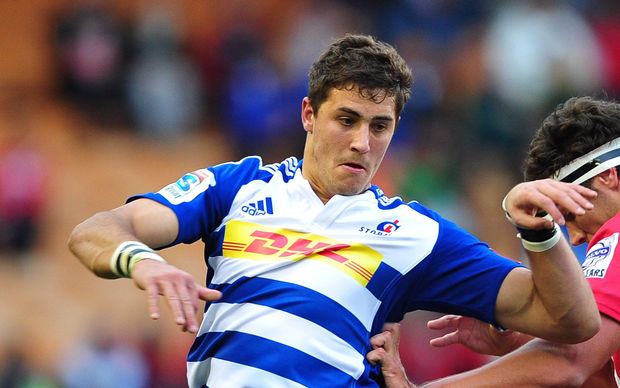 The lock was set to sit out the entire 2014 Currie Cup season with an ankle injury before the coaching staff called him into action for the final regular-season game.

He appeared to have "bulked up considerably" while recovering from his injury.

The Stormers now face a somewhat of a crisis at lock with Springboks star Eben Etzebeth sidelined until at least round four while Argentine Manuel Carizza will miss the first three weeks.

The Stormers open their 2015 Super Rugby season away to the Bulls on February 14.