The New Zealand cricketers completed their World Cup preparations with a 119-run win over Pakistan in the second one-day international in Napier.

It was their eighth win in their last 10 completed matches. 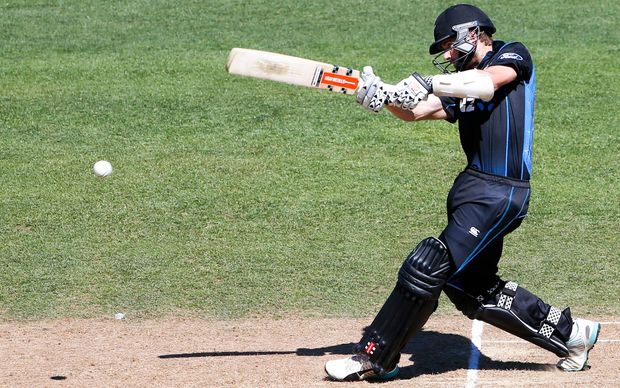 Kane Williamson has made another century Photo: Photosport

Brendon McCullum's side won the two-match series 2-nil after they had beat Sri Lanka 4-2 at home and won their last two games to clinch a 3-2 series victory against Pakistan in United Arab Emirates in December.

Kane Williamson led the hosts to an imposing 369 for five in their 50 overs, the second highest score on the batsman-friendly McLean Park, before they dismissed Pakistan for 250 with almost seven overs remaining.

The highest score was the 373 for 8 New Zealand scored against Zimbabwe in 2012.

The 24-year-old Williamson (112) continued his superb run of form by scoring his sixth ODI century. He has now scored 753 runs in 11 innings since the beginning of December.

He also combined in a 128-run partnership with Martin Guptill (76) and added 79 runs with Ross Taylor (102 not out), who brought up his 12th one-day century off the final delivery.

It was the 100th ODI century by a New Zealand batsman. 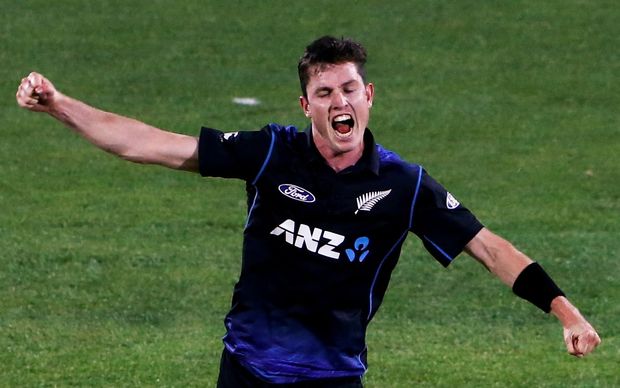 Pakistan began their chase well with Mohammad Hafeez (86) and Ahmed Shehzad (55) putting on an 111-run opening stand but once Shehzad was caught in the deep by Adam Milne, the wheels fell off their innings as New Zealands' bowlers exerted pressure on the visitors' lineup.

The Pakistan captain Misbah-ul-Haq says it was a really tough series, they tried their best but they need to improve in every area.

The match is the last official game both sides will play before the World Cup which starts on february 14th, though they have scheduled warm-up clashes against other sides in the next 10 days.

McCullum says they have to be happy where they're at, they've been playing some perfect games of late and now the challenge is to maintain that and be consistent going into the World Cup.

The Black Caps play 2 warmup matches against Zimbabwe and South Africa next week, before the World Cup opener against Sri Lanka on February 14th.