Andy Murray blamed Novak Djokovic's physical problems in their Australian Tennis Open final for throwing him off his game and costing him the grand slam title. 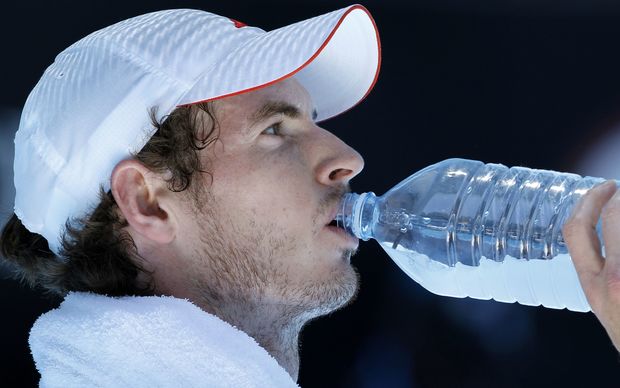 Andy Murray takes a drink in intense heat during a match in Melbourne. Photo: PHOTOSPORT

But that could hardly explain the Scotsman's meltdown that led the sixth seed losing 12 of the last 13 games.

After levelling at one set apiece, Murray led 2-0 in the third but collapsed to lose the match 7-6 6-7 6-3 6-0, his fourth defeat in Australian Open finals and third to Djokovic.

The Serb tumbled to the court a couple of times early in the third set and was almost limping between points, but after saving a break point, the top seed stormed to his fifth Melbourne title and 8th grand slam crown.

Murray said he was disappointed that he let himself be distracted by his opponent's apparent distress.

"The third set was frustrating because I got a bit distracted when he, like, fell on the ground after a couple of shots," he says.

"It appeared that he was cramping, and then I let that distract me a little bit."

"That's what I'm most disappointed about, not so much the fourth set because I think, especially at the end of it, he was just going for everything, and it was going in. But the third set was more frustrating for me."

In his post-match interview Djokovic said he lost the strength in his legs after a gruelling opening to the match, but he couldn't call for a medical timeout because there was no reason. 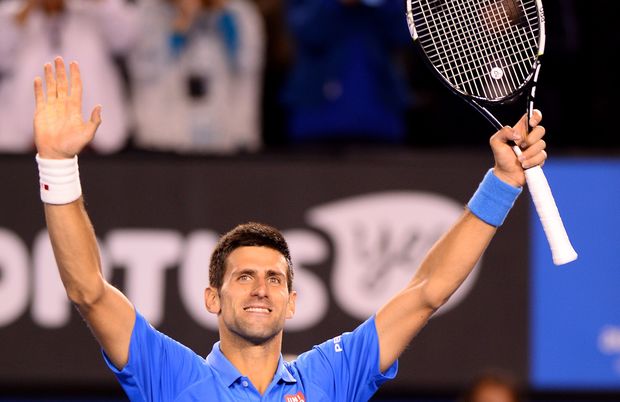 He laughed off suggestions he was faking to throw Murray off his game.

"I'm not going to talk bad things about him in the press or find any excuses or something like this," he says. "I wasn't cramping. I didn't call a timeout because I had no reason to call it. I was just weak. I went through the physical crisis in the matter of 20 minutes."

"I haven't felt that too many times in my career. But knowing in the back of my mind that it was a similar situation two years ago in the Australian Open final, 2013, where two sets went over two hours, it was a similar battle."