Former England flanker Steffon Armitage was freed from custody on Thursday after being questioned over an alleged attack. 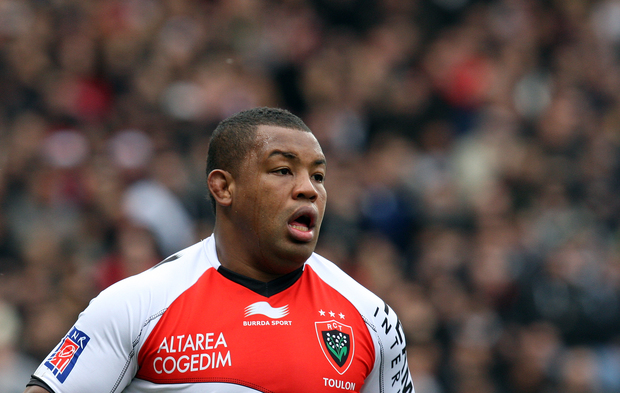 France Bleu radio reported that Armitage and his Toulon team mate Xavier Chiocci were arrested on Wednesday over an incident last month involving a 30-year-old man after the club defeated Leicester in the European Champions Cup.

A police source told Reuters that Armitage had been released after spending the night in custody. A judicial source also said he would be going to court for aggravated violence, although he had not been formally charged.

Both sources remained anonymous because they are not able to officially discuss the case.

Earlier, Toulon said they would sanction Armitage if he was found guilty.

"RC Toulon yesterday learned that two of their players, Xavier Chiocci and Steffon Armitage, were in custody," the Top 14 club said in a statement.

"Xavier Chiocci's custody ended on Wednesday night and no charges were brought against him. Steffon Armitage's custody lasted through the night and a decision is to be made on Thursday.

Armitage, one of the key men in the club's rise to the top of the French and European game, has been frozen out of the England squad because the Rugby Football Union do not select overseas-based players.

He has won five international caps.