The Warriors will be without their captain Simon Mannering for this weekend's National Rugby League Nines competition at Eden Park. 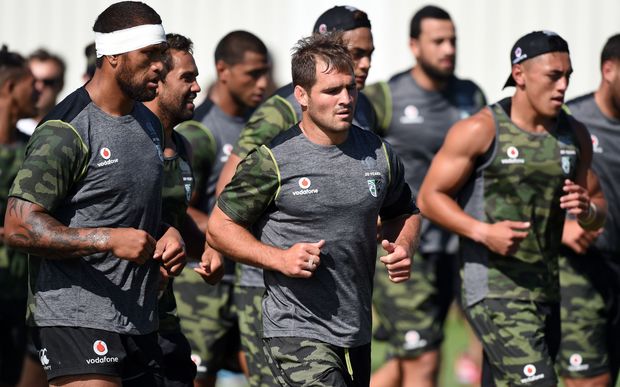 The Warriors do the hard yards in training as they prepare for the NRL Nines Photo: Photosport

Mannering has a few little niggles from training, so Warriors coach Andrew McFadden says he isn't right yet and won't be risked.

Utility back Jonathan Wright is suspended, back rower Sebastine Ikahihifo had sickness and isn't fit, Dominic Peyroux is on standby. 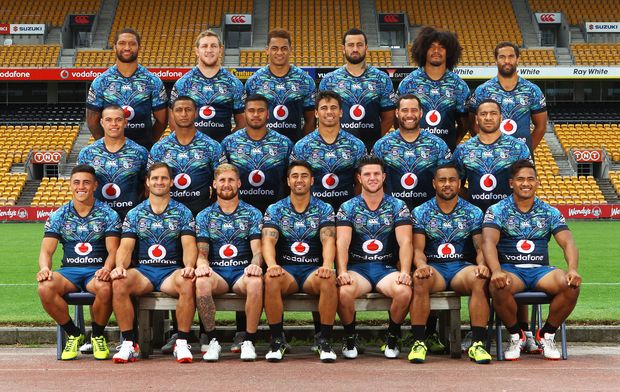 McFadden is tipping defence to be a key work-on for this year's competition, following on from the inaugural Nines tournament last year.

He says last year no one really knew how it was going to be played but this year defences will be far more prepared. 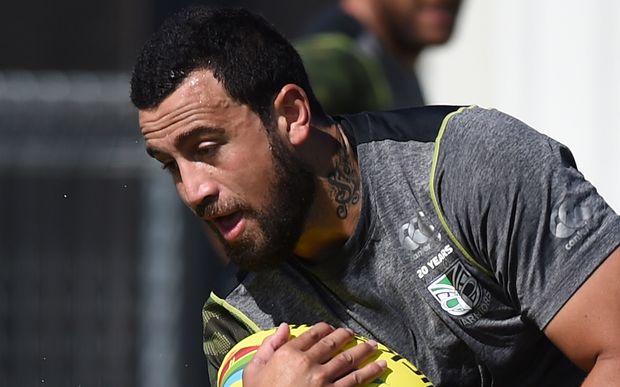 "I think that's where our big men will really come into their own, particularly the guys like Suia Matagi, Ben Matulino, Sione Lousi, y'know they're going to be a handful in the middle and I've noticed some other teams have picked it that way too."