Four-time NASCAR motor racing champion Jeff Gordon, who ranks third in all-time race wins, has announced the 2015 season will be his last as a full-time driver. 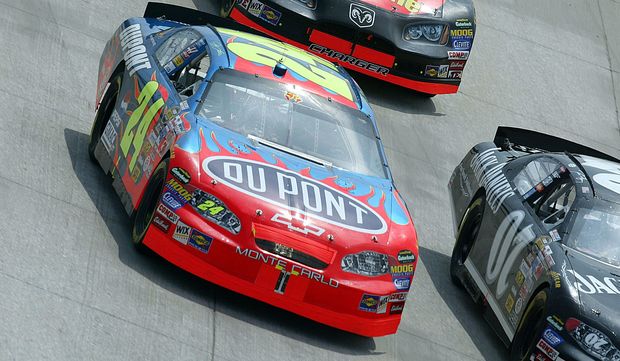 He said he wouldn't use the R-word because he planned to stay extremely busy in the years ahead and there was always the possibility he could compete in selected events, although he currently has no plans to do that.

He finished sixth in the NASCAR standings in 2014.