The former Blues coach Pat Lam has signed on for another three years as coach of Irish rugby side Connacht. 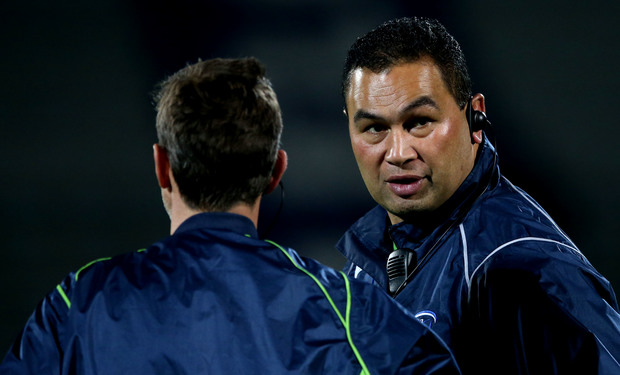 Lam, who joined the Galway club in 2013, is enjoying a strong season at the Sportsground and said he was delighted to ink the deal extension through until at least 2018.

Lam is assisted by the former Wellington coach Andre Bell.

In the playing squad, Lam has a number of New Zealanders including hooker Tom McCartney and fullback Mils Muliaina.

Connacht are currently sixth in the Pro12 League which includes teams from Ireland, Wales, Scotland and Italy.