England have claimed a rousing win ahead of the Cricket World Cup by thrashing India in the one day cricket tri-series with more than 22 overs to spare. 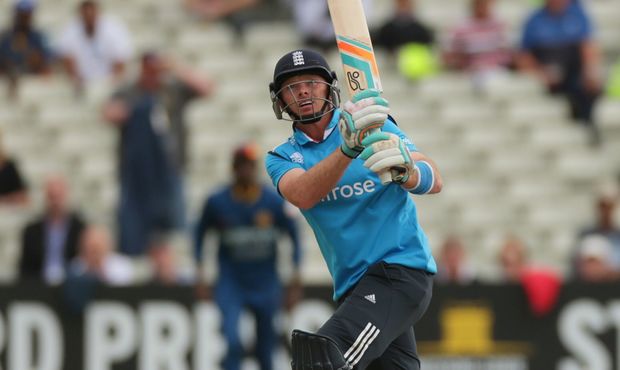 India got off to a slow start, managing just eight runs in their first five overs.

England's pace bowlers Steven Finn and Jimmy Anderson then took nine of the 10 wickets as the reigning world champions were rolled for 153 in less than 40 overs.

Ian Bell scored 88 not out as England lost only one wicket in achieving their target in the 28th over.

It's now looking more like an England-Australia final across the Tasman.