Australian Tim Reed has won the Auckland Ironman 70.3 race by 30 seconds from his countryman Leon Griffin, with local veteran Cameron Brown third, a minute 20 behind. 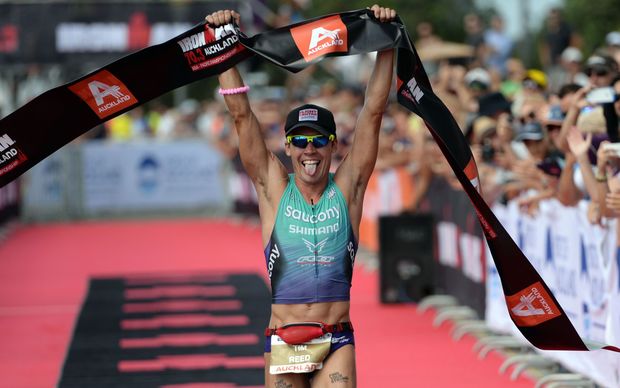 Reed crossed the finish line in a time of 3 hours 49 minutes and 40 seconds.