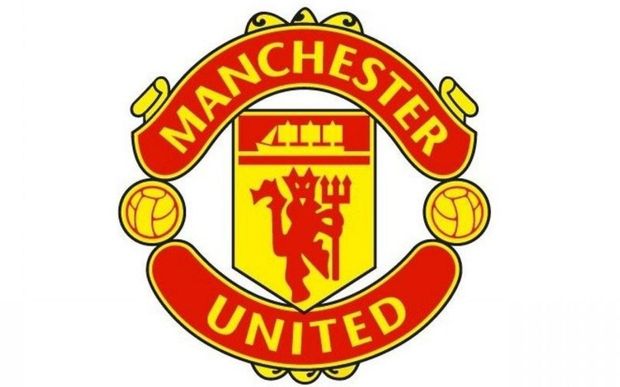 The club investigated his account after being alerted to the posts by The Guardian newspaper in London.

The posts have since been removed, but United have told Aakjaer his services are no longer required. He had worked for them since 2011.

United said in a statement: "The club received evidence from The Guardian and has ended our association with Mr Aakjaer."

"Manchester United is an inclusive organisation and will not tolerate this sort of behaviour."