Kane Williamson's absence for the next two to three matches against Sri Lanka could be a blessing in disguise for New Zealand, with the batting order given the opportunity to fine tune plans for the World Cup. 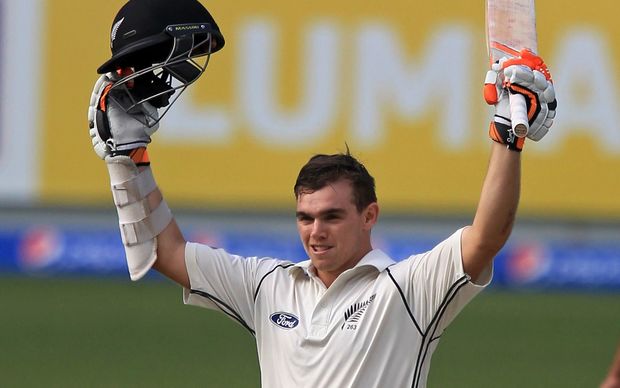 That's paved the way for Test opener Tom Latham to bat in Williamson's place at number three in the second One Day International against Sri Lanka tomorrow.

Williamson, who is out for up to 10 days with a slight shoulder injury, has scored 722 runs, including seven half centuries and one century, in the past 12 months and is considered crucial to the co-hosts World Cup hopes.

Top-order batsman Ross Taylor, who's back after being rested from the first ODI, says players need to be tested.

"You know we want to see how these guys handle under pressure. Kane's been the go to person over the last 12-18 months. This will be a different change but an exciting one at that. I think to see how himself [Tom Latham] and Grant [Elliott] go under pressure bodes well for the World Cup."

Tomorrow's second ODI is in Hamilton.