Venus Williams has beaten Caroline Wozniacki in a three-set comeback to claim the ASB Classic tennis title in Auckland 2-6 6-3 6-3. 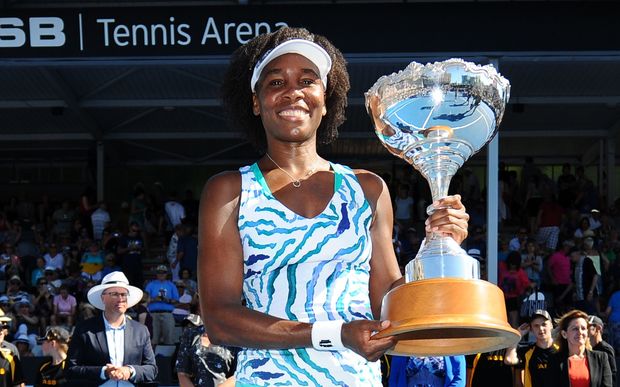 Williams was the beaten finalist last year, losing in three sets to Ana Ivanovic and has been the dominant player at this year's tournament, not dropping a set on her way to the final.

But Williams barely showed up in the first set - the American great seemed listless, her usually powerful serve broken in the third game as Wozniacki won 5 straight, the top seed breaking Williams again two games later, and serving out the first set 6-2.

That was the first set the Dane had ever taken off Williams in five previous meetings - though most had been when Wozniacki was a teenager and before the now 34-year-old American suffered from the debilitating autoimmune disease that's plagued her the past few years. 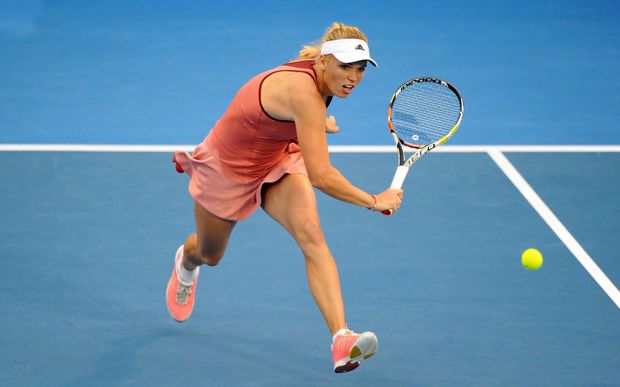 Caroline Wozniacki prepares for the ball at the ASB Tennis Centre Photo: PHOTOSPORT

Williams couldn't hold her serve in the first game of the second set either but then something clicked as she broke straight back and finally produced an ace as she held serve - then broke Wozniacki again, to take the second set 6-3.

Williams was now producing the comanding tennis she's known for. She broke Wozniacki again in the third game of the deciding set, and it went to serve until the 9th game when Williams had two match points.

But Wozniacki saved both of them to force deuce, then fended off another. But some neat net play from Williams brought up advantage again, the younger woman's first serve didn't go in and the veteran broke to take the set 6-3 and win the match.