Top UFC fighter Jon Jones has checked himself into rehab after testing positive for cocaine. 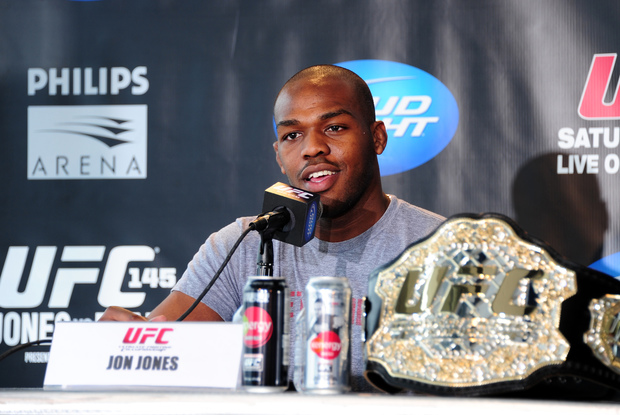 The 27-year-old, who is the current Ultimate Fighting Championship light heavyweight champion, is widely considered by fans and pundits to be the best pound-for-pound fighter in the sport.

"I want to apologise to my fiancee, my children, as well as my mother, father, and brothers for the mistake that I made," Jones said in a statement.

"I also want to apologise to the UFC, my coaches, my sponsors and equally important to my fans. I am taking this treatment program very seriously."

UFC president Dana White said yesterday he was proud of Jones, and was confident he would "emerge from this program like the champion he truly is".

Jones failed a random drug test last month, but was still allowed to fight, and beat Daniel Cormier for his championship last weekend in Las Vegas.