Liverpool captain Steven Gerrard has confirmed that he will join American side LA Galaxy in July on an 18-month deal. 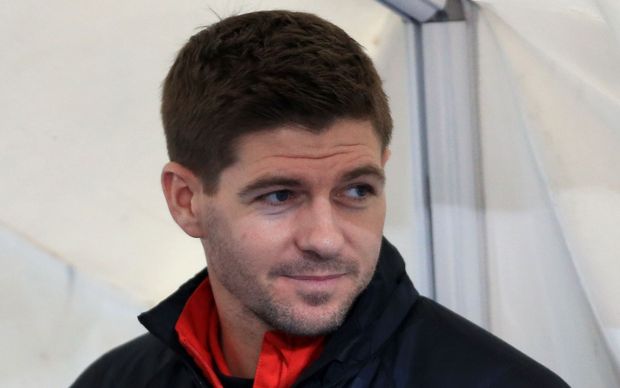 "The time's right for myself and my family for the change, for the fresh challenge," the 34-year-old said.

"I want to finish my career very strong. I want to add some more medals and trophies to my collection. So I think it's a match made in heaven, really."

"One of the reasons why I chose the LA Galaxy was because of the success they've had recently. But also the plans for more success in the future."

Gerrard said on Tuesday that he would have agreed to continue his long Liverpool career had the club offered him a new contract.

Instead he will now join a growing list of high-profile former Premier League players to cross the Atlantic in the latter stages of their careers to play in the MLS, most notably David Beckham.

"We have a club now with a proven history of success," he said. "All of those things go hand-in-hand in making LA Galaxy a very attractive team for players such as Steven Gerrard," he said.