The 2015 edition of New Zealand's premier one day cycling race, Cambridge's REV Cycle Classic, has been awarded the only UCI 1.2 rating in Australasia. 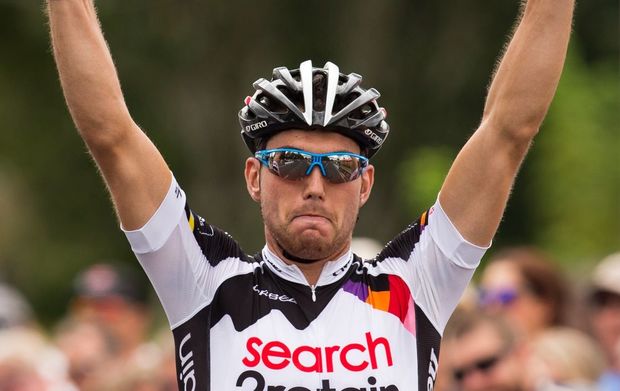 The announcement coincides with the event's 10th edition in 2015.

It is expected that teams of international riders will challenge locals on their home turf as they target valuable UCI points over the 137km course.

The Race Director Kevin Endres says the addition of the UCI 1.2 rating adds another level to the already popular event by encouraging international teams to compete against elite New Zealand cyclists.

"It will make for an exciting race this year as we see a more international field, teams working together and riders going full throttle for sought after UCI points", he said.