Formula One is considering introducing more powerful, louder but cheaper engines within the next few years.

The sport only switched to the cutting edge V6 turbo hybrid engines for 2014 but there are concerns in some quarters that they're too expensive and too quiet. 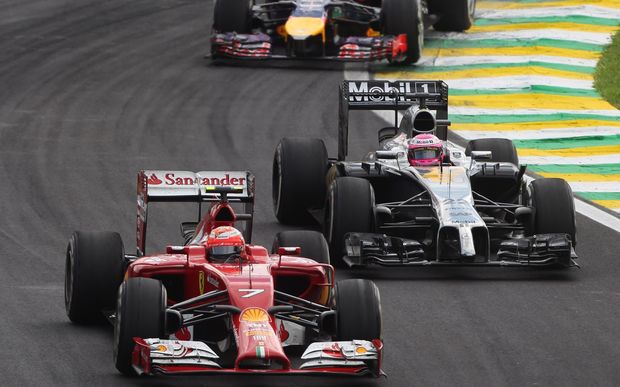 Bosses have asked a working group to deliver proposals as to how to adapt the engines to meet their demands.

Its first meeting will be on January 6th, but, given the complexity of the project, a change for 2016 is unlikely.

Meanwhile, Ferrari and Renault are close to winning the right to be allowed in-season engine development in next year's championship.

The teams have been pushing for a relaxation of the rules for months, arguing they need a chance to catch up with constructors' championship winners Mercedes.