Reports in Australia say the Wellington Phoenix striker Nathan Burns has been included in the 23-man Socceroos squad for next month's Asian Cup.

The squad won't officially be announced until later today, but reports say Burns, who is the golden boot leader in the A-League, will be named by Australian coach Ange Postecoglou. 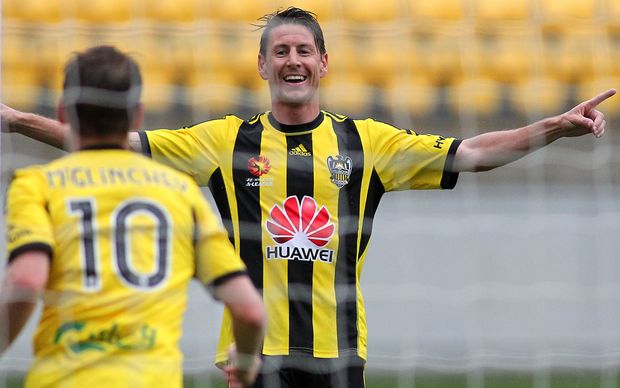 26-year-old Burns appears to have done enough to earn a recall to the national team after an absence of more than three years.

He's scored 10 goals in 11 games for the Phoenix, who moved into fourth spot with a 2-nil win over Sydney FC on Sunday.

If Burns gets the nod, he'll miss two Phoenix games next month.