The Scottish second-tier side announced McCoist's even earlier departure on Monday - the 52-year-old was already working a 12-month notice period after handing in his resignation last week and the club says he's now on gardening leave. 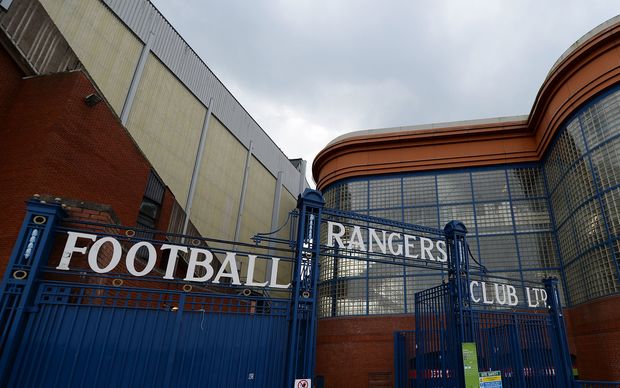 Assistant manager Kenny McDowall will take over until the end of the season.

McCoist's departure comes on the eve of the club's annual general meeting, which promises to be a stormy affair with the team nine points behind Championship leaders Hearts - who have a game in hand - in the race to return to the top flight.

McCoist, a former Scotland international and Rangers player for 15 years who scored a record 355 goals for the club, was appointed to the Ibrox hotseat in the summer of 2011.

But his time as Rangers manager was plagued by problems on and off the field, and the BBC reports that he has become alarmed at the number of staff losing their jobs at the club.

Rangers, with 54 league titles won in their glory days, suffered a series of financial problems with a liquidation crisis seeing them in 2012 banished to the third division, becoming effectively a new club, Rangers International Football Club PLC.

The club needs to raise $16.7 million before April 1st next year, UKT, to stay in business.