Novak Djokovic and Serena Williams have been named as men's and women's World Champions for 2014 by the International Tennis Federation.

It is the fourth time that Djokovic has taken the top award after he won Wimbledon, the ATP World Tour finals and finished the year ranked number one in the world by the ATP.

The 27-year-old Serb is one of only four men to be named ITF World Champion four or more times, alongside Ivan Lendl, Pete Sampras and Roger Federer. 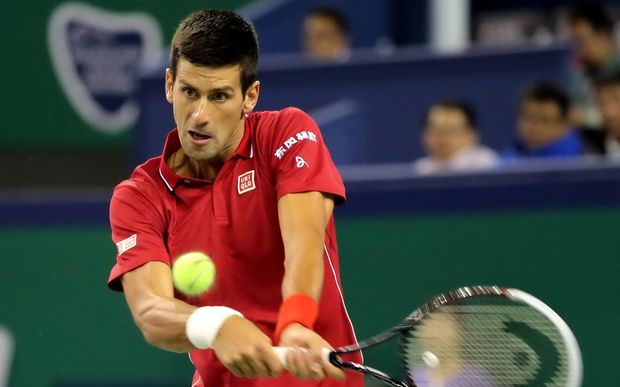 Williams won the US Open, the 18th grand slam title of her career, the ATP Tour Championship and was also ranked number one by the WTA.

At 33 she is the oldest player ever to be named an ITF Singles World Champion.

Williams says this was a year of challenges and triumphs, so to win another Grand Slam and retain her year-end number one ranking is an accomplishment she's very proud of. 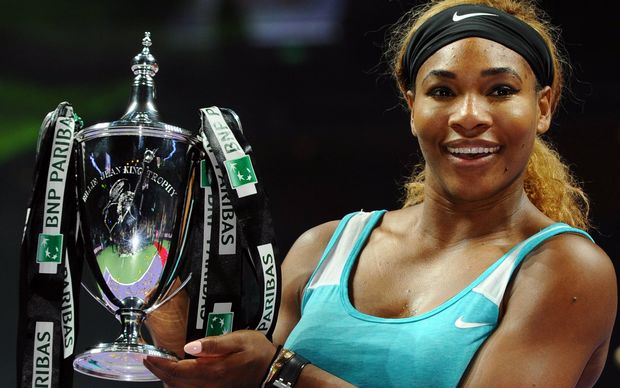 At 33 years old Serena Williams is the oldest player to be named an ITF Singles World Champion. Photo: Photosport

CiCi Bellis of the United States and Russia's Andrey Rublev were named junior world champions while Japan's Yui Kamiji and Shingo Kunieda are the wheelchair champions.