FIFA's president Sepp Blatter has opened a meeting in Morocco of his 25-member executive committee amid a storm of controversy over an inquiry into the bids by Russia and Qatar for the 2018 and 2022 World Cups.

With a vote on the FIFA leadership looming next year, football's governing body has been stung by the resignation of its leading corruption investigator, top US lawyer Michael Garcia, over the handling of his report.

European media reports have said a vote might be held tonight on a proposal to publish the report, but Blatter has insisted so far that it can't be published for legal reasons.

The FIFA president has said that Garcia's report will be at the centre of the two-day executive meeting in Marrakech, although no official details of the agenda have been given. 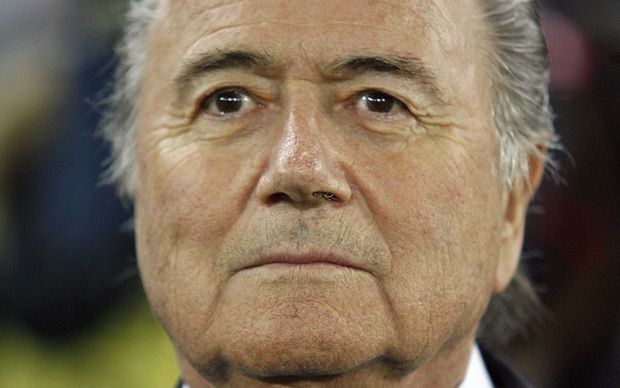 Garcia quit as head of FIFA's investigation chamber on Wednesday, hitting out at the "lack of leadership" by FIFA over the inquiry into the bids by Qatar and Russia.

Qatar, which has been the focus of corruption allegations, has strongly denied any wrongdoing in its successful campaign for the 2022 World Cup.

But Garcia said in his resignation statement he had found "serious and wide-ranging issues" in the bid process for the 2018 and 2022 World Cups.