The six-times Olympic champion Usain Bolt says reports suggesting the 200 metres is among five athletics events that risk being cut from the Olympic programme is "ridiculous" and must not happen.

Bolt was responding to a media reports which said the event he's won at the last two Olympics is one of five key disciplines at risk.

"Normally I'm not a controversial person, but I think that's just stupid. Personally, track and field is the highlight of the Olympics every edition, that's not even a question," the Jamaican sprinter said.

"So when you're going to try to take events away from the track and field event, it is just ridiculous and I don't think the IAAF should stand for that at all." 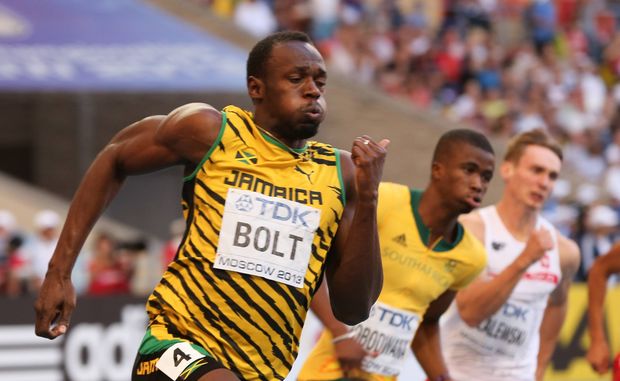 The International Olympic Committee voted last week to approve a wide-ranging package of reforms that could radically change the face of the amateur sporting world, but it did not mention specific sports and events.

The world governing body for athletics said earlier this week that no credence should be given to "unfounded speculation" regarding possible changes to the athletics programme at the Olympic Games.

"While the Olympic agenda 2020 recommendations were passed at last week's session, no details or specific proposals have yet been made by the IOC as to how they will be implemented," the International Association of Athletics Federation said in a statement.