After 15 years of international track and field competition, the New Zealand Olympian Sarah Cowley has decided to step away from competitive athletics. 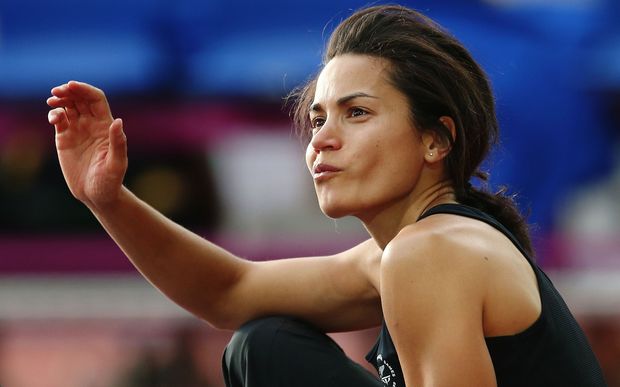 Cowley represented New Zealand at the 2012 London Olympics, the 2014 and 2006 Commonwealth Games, multiple World University Games and has many national titles to her name.

The 30-year-old says for over half her life she's dedicated herself to running fast, jumping as high and long as possible and throwing as far as possible. Cowley says it's been an absolute privilege and truly been a blast but it's time for her to move on.

Following Glasgow where she made the high jump final, Cowley reassessed her commitment to the sport.

"Whilst I will really miss the rush of competing, I feel at this stage of my life I am ready for a new challenge," says Cowley.

Cowley's final international season culminated in selection for the Asia Pacific team at the Continental Cup in Morocco in September.

"Sarah has been a key member on a number of international teams and is a fantastic role model to younger athletes."

"Sarah is keen to give back to Athletics and we will work with her to ensure her breadth of knowledge, experience and passion for Athletics is passed onto the next generation of athletes," Goodman says.

The next challenge for Cowley is embarking on a career in sports broadcasting.

Cowley is currently pursuing professional opportunities alongside giving back to the sport and community that have supported her so much throughout her athletics career.

She plans to continue working as a New Zealand Olympic Schools Ambassador and complete her communications degree.

Having represented the nation at the 2012 London Olympics in the heptathlon Cowley switched to the high jump for the 2014 Commonwealth Games.

Cowley is currently ranked second on the New Zealand all-time lists in both high jump (1.91 metres) and heptathlon (6135points).