The defending world champion Black Sox beat Australia 9-5 in their Oceania qualifying series game in Auckland to book their place in next year's World Championships in Canada.

But the Australians then took out Saturday's final 1-0 to pinch the Oceania qualifier title. 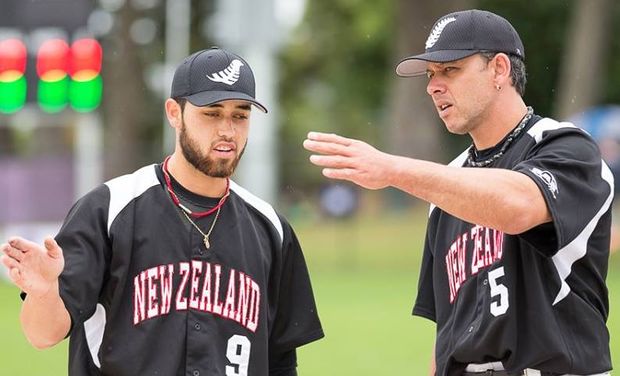 The New Zealanders beat Samoa before the final, but the Australian pitchers were clinical in the decider.

Australia will join the Black Sox at the World Championships courtesy of a 7-0 win over Samoa.