Sommet Sports has gone off the off air, almost a year and a half after launching, the free to air TV channel ceasing transmission just after noon on Friday. 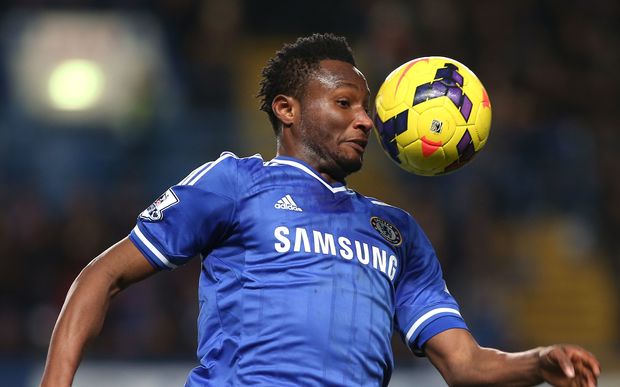 Sommet launched in mid-July last year on Freeview digital platform, then was also taken up on the Sky network.

A statement from the broadcaster says that funding "initially understood to be available for the channel upon launch had largely never materialised, and Sommet has been forced to attempt to deliver a full nationwide broadcast channel on one third of the finance."

Sommet Sports Ltd director Andrew Reeves said he was "totally gutted at not being able to sustain something that we have long held a fervent desire to deliver to New Zealanders.

"Sommet was born from a dream to deliver free sports to all Kiwis. Sadly this dream is not to be."

The company has struggled to get advertisers, and Reeves says they struggled to gain a strong foothold with most advertising agencies... "being the 'new kids on the block... This coupled with an acute funding shortage has left us with the sad reality of having to make the difficult call."

"We have been blown away by the amazing support and consistently growing viewership that we gained in such a short time," adds Reeves in the statement.

"We can only thank our loyal fans who have stayed with us until the end."

Sommet is rumoured to owe a lot of money to satellite operator Kordia, which The National Business Review says charges $1.8 million a year to place a high definition digital channel on Freeview's terrestrial service and $500,000 for a standard definition digital delivered via satellite - while Freeview itself charges an annual $100,000 administration fee, rising to $150,000 in a channel's second year and $200,000 in the third.